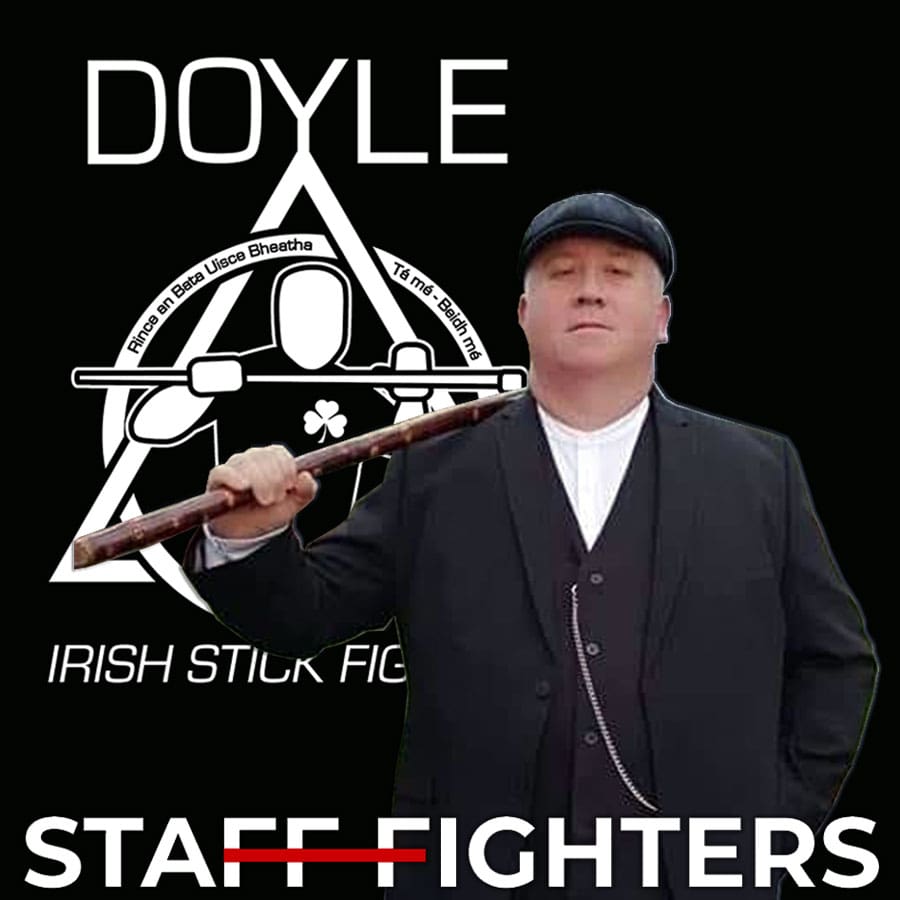 Bernard Leddy heads the Europe section of the Doyle family style and runs a school in his native Ireland.

Bernard Leddy started his martial training at a young age, at 8, he began training in Shotokan Karate and later Judo, he then left his native Ireland and relocated to England, where he studied Aikido.
He rose to the rank of 3rd Dan, running a successful club in Luton for 10 years.
At the age of 28, he became a prison officer where, he learn about human behaviour and gained valuable experience in dealing with people from all walks of life.
He spent time as a hostage negotiator and in riot teams, as well as a basic skills tutor and therapy officer.
After 20yrs of studying Aikido, he had a terrible accident at work which stopped his training, and put him out of action for 2 years.
Two operations later, he returned to martial training, but decided to go in a different direction and began studying under different teachers and systems to find another “path”.
Unsatisfied, he then looked at his native Irish culture, where he found the martial art of Bataireacht or Irish Stick Fighting.
He studied under Glen Doyle, one of the last hereditary stick fighter in the world and was fortunate enough to be become an instructor.
He currently heads the Europe section of the Doyle family style and runs a school in his native Ireland.
He promotes Irish Stick Fighting wherever he can and does coaching courses and induction courses.

Doyle Family Irish Stick Fighting, is a devastatingly effective two-handed combative system developed by a Doyle family in Ireland. This system was brought to Canada via a Doyle who settled in the rough and tumble landscape of the Atlantic’s Newfoundland coast.

While most Irish styles used the one-handed methods (much like fencing) the Doyle style evolved from a one-handed longer range style to a much more ‘close-quarter’ two-handed style when a family member fused the principles of pugilism into the motions of the stick. 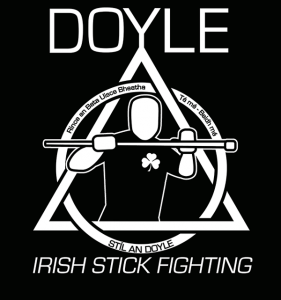